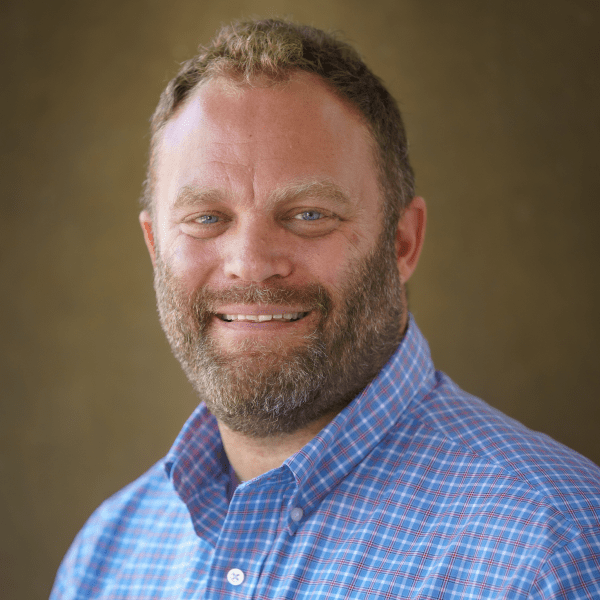 Andrew has been the Arlington Thrive Executive Director since March 2016. At Thrive, Andrew has grown fundraising, increased visibility in the community, deepened partnerships, and expanded Thrive’s team to 3 full-time staff. Before taking the helm at Arlington Thrive, Mr. Schneider spent five years working for his alma mater, William & Mary, managing the alumni engagement efforts for the College in the Washington, DC area with an emphasis on Business School alumni. Prior to that, Andrew spent time with The Washington Post, working in politics, and living and working overseas. Active in his community, Andrew has run for office twice and has been an active participant in community affairs including serving as President of his civic association. a member of the Board of CRi since 2009, and being named a member of the inaugural “Arlington 40 under 40” by Leadership Arlington in 2014. He is the weekly host of Arlington Voices, a radio interview show on Arlington’s Community Radio Station, WERA-LP. In addition to his BA from William & Mary, Mr. Schneider received an MBA from the Robert H. Smith School of Business at the University of Maryland. A native Arlingtonian, Andrew lives in Arlington with his two children, Alan and Elizabeth and two dogs, Trixie and Ginny.

Reach Out to Arlington Thrive

Donate
Get Help
Scroll To Top