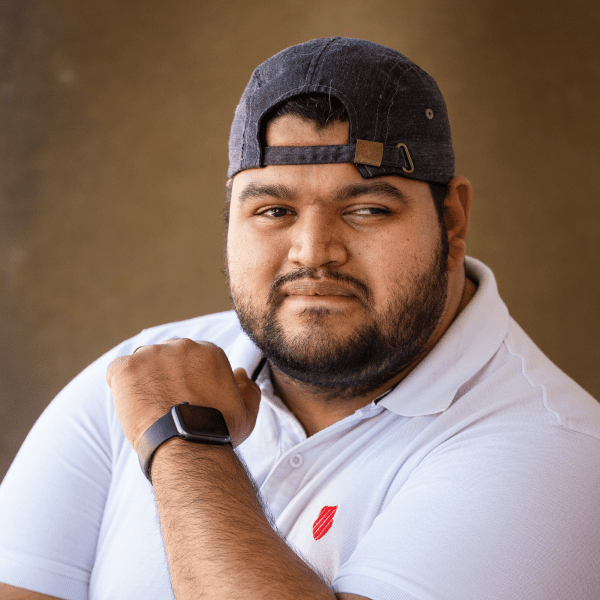 Victor has lived in Arlington since he was eight. He “jumped the border” from Mexico to escape violence, hoping for a better life. He fled with his mother, younger sister and a smuggler who put a gun to his head and told him if he didn’t walk faster, he would leave him in the middle of the desert. Victor arrived to Arlington with no ability to speak English. Despite earning a high school diploma in 2016, Victor ended up living on the streets. The trauma of his early years made it difficult for him to settle down. Eventually – with the help of the county – he found a place to live and a steady job. But he was let go when Covid hit, falling behind on his rent. Thrive “treated me with respect and understanding” he says. “They ask you what you need and they help you get on your feet,” Victor says. Today he has a steady full-time job and plans to attend NOVA. 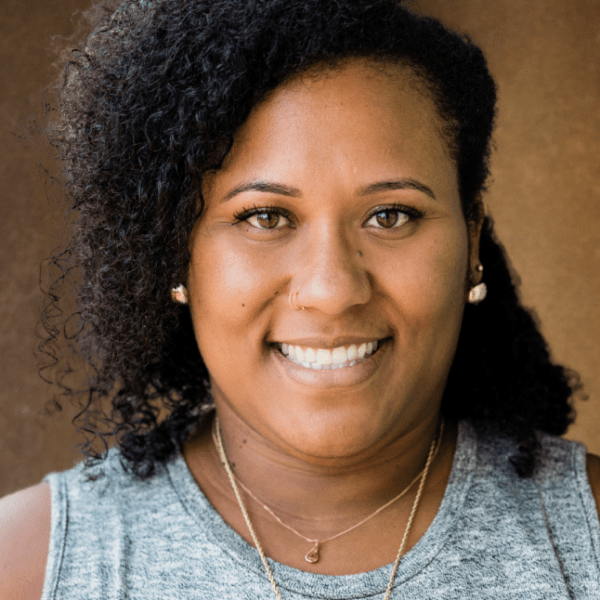 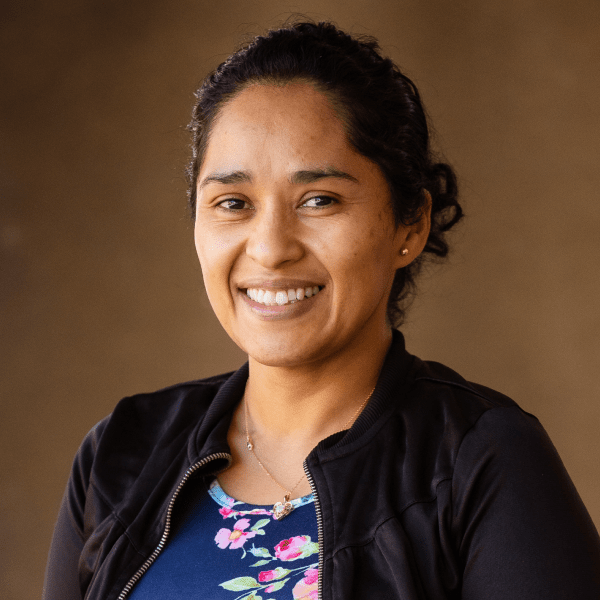 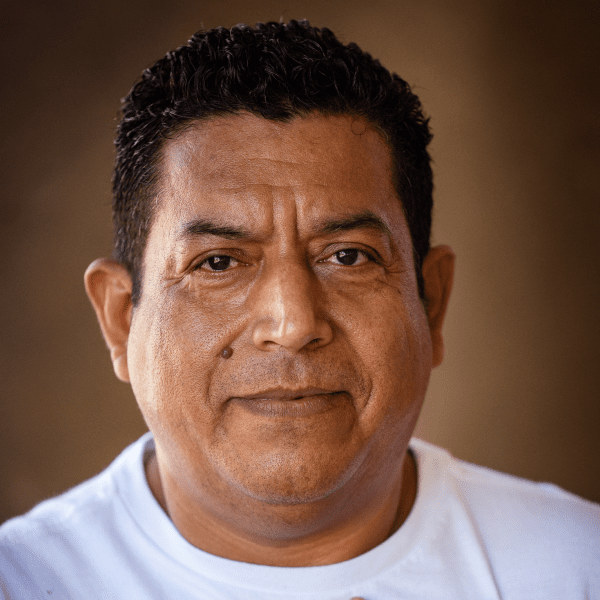 Reach Out to Arlington Thrive

Donate
Get Help
Scroll To Top